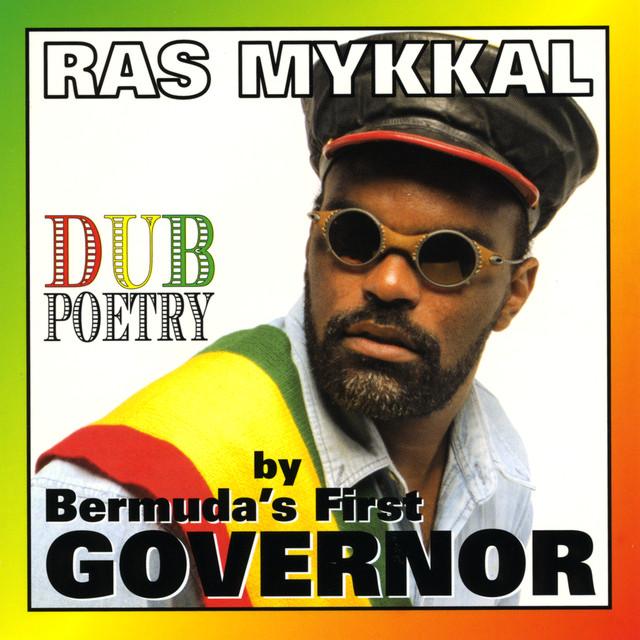 Ras Mykkal released his debut album “Bermuda’s First Governor” in November 1998 and both the album and the artist have been in demand ever since. Since the introduction of Party politics in the island paradise of Bermuda, only the United Bermuda Party (U.B.P.) has governed the tiny Atlantic Island.

The UBP Government has done extremely well in economically stabilizing the country – rated the third richest in the world – but has done very little to socially develop its people.

During his years as president of the Bermuda Auto-Cycle Union (an off-road motorcycle club), Ras Mykkal had numerous meetings with Government ministers responsible for youth and sports development to relieve the crippling restrictions on the sport all to no avail.

Frustrated with the limited opportunities available on the island, Ras Mykkal left Bermuda to enroll in the New York Institute of Photography. While visiting friends in Jamaica, He quickly earned a reputation for his photographic skills – but it was what he was doing in his spare time that drew the  him into the spotlight.

He has been no stranger to the music industry, back home in Bermuda. Ras Mykkal had been producing a radio show called “ Reggae Vibes” on Power 95 FM (1990-’95), he had also produced a four-hour program on Bob Marley, a three-hour program on Peter Tosh, and a two-hour program on H.I.M. Emperor Haile Selassie I.

Ras Mykkal began writing, performing and recording poetry about Bermuda’s political scene – something that had never been done before in the colonized and conservative country.

Attempts to ban his music from radio airplay met a storm of public and print media backlash. The Government ministers twitched as election day grew near.

Calling attention to the Island’s social problems with his cutting and witty lyrics, many Bermudians believe that Ras Mykkal’s  music helped light the fuse that brought down the 34-year-old reign of the UBP by raising the social consciousness of the people. 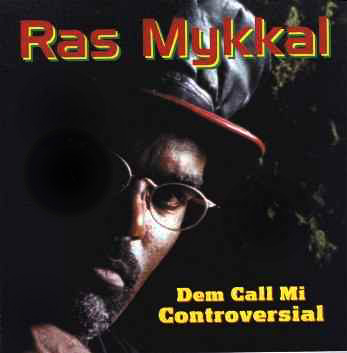 Bermudian Dub Poet, Ras Mykkal has become Bermuda’s first Reggae artist to release a second album (CD). His first album ‘Bermuda’s First Governor’ was released in November 1998 and quickly earned him a reputation as being controversial. It shouldn’t be a surprise that he would write ‘Dem call mi controversial’ and release it as the title track of his second album.

The only track to be pre-released (to the radio stations in Bermuda only) with great public response was “Excuse me Mr. Speaker”, a track about drunk driving. Ras Mykkal is Bermuda’s only censored artist, because of his willingness to challenge political issues over the airwaves, all his work is first cleared through the Bermuda Broadcast Commission before it is played on radio (most of the times). Bermuda is still very much in a colonialistic state of mind.

With enough material for another four (4) to six (6) albums, Ras Mykkal looks set to pave the way for quite some time to come. Now available as digital downloads from CD Baby.

Available now on online at: